Where do you find a decent pair of shoes under $400 in Australia? Not an easy question to answer. There is RM Williams, but long gone are the days when you could pick up a pair of their iconic Craftsman Chelsea Boots at this price point.
What if you weren’t willing to settle for the only alternative, cheaply-made shoes held together by glue and made by the lowest bidder? Or, imported English shoes, often over $700 a pair?

That was the problem that faced James Seaford when he decided it was time to expand beyond his Trimly shoe care business and launch The Thomas George Collection in March 2019. Australia’s newest welted shoe brand offers Australian men a range of high-quality leather shoes at sub-$400 prices.

The Search At Home
He began searching for a shoemaker in Australia, but according to Seaford, he could not find any willing or able to make the shoes to the quality and scale he needed. “We were looking for a shoemaker who could produce a line of Goodyear welted shoes at a cost that would allow us to retail them for under $400. Unfortunately, due to the cost of production and also the lack of suppliers, personnel and even machinery in Australian, that meant this was never going to happen.”

‘Goodyear Welt’ refers to a method of shoe construction revered amongst shoe enthusiasts as the Gold Standard in shoemaking. A lockstitch is run through the upper, insole and welt, while another stitch is used to attach the outsole. A welted shoe can be re-soled and will last for decades if cared for properly.

A three month search then began for an overseas shoemaker. A slew of well-made, low-cost shoes were being “produced” in Spain, Portugal and Italy. Yet, opaque country of origin laws in Europe meant that many of these shoes were actually being made in countries like China, Albania and Macedonia.

“One of my prerequisites was to partner with a shoemaker who respected labour-laws and looked after their workforce.  But the more questions I asked these shoemakers, the less interest they became. Then one night, I stumbled upon a review of a Japanese shoemaker Fugashin by a respected industry blogger, The Shoe Snob. My interest was piqued.”

Fugashin is a Japanese shoemaker with factories in Tokyo and Ho Chi Min City, Vietnam. They make quality welted shoes, predominately sold in Japan and found in higher-end retailers such as Takashimaya.

“We communicated via email to a point that I hoped on a plane and visited Fugashin Saigon. I was given a tour of their Saigon factory and the Japanese work culture was clearly evident. I was impressed by their focus on detail – the shoes I saw were all very well made – and I appreciated their transparency around upskilling and growing their workforce. At the end of my visit, I walked away with a tentative partnership agreement.”

In less than 20 years, Japan’s luxury shoemaking industry transformed from virtually non-existent to one that boasts some of the most sought-after shoemakers in the world. Names like Yohei Fukuda or Yuki Shiraham have helped evolve footwear habits of Japanese, who now expect high-quality footwear as the norm.

This ‘evolution’ of leather footwear in Japan gave rise to Fugashin – two Japanese words that aptly describe the ‘skill and sensibility’ of shoemaking as an art. The shoemaking process is very important for Fugashin, who employ a thoughtful approach to the 130 or so steps to produce just one shoe, and also the adjustments, failure and application of the learnings in order to better their work.

Until recently, no low-cost, high-quality shoe brand existed in Australia. Brands like Spanish shoe brand Meermin have enjoyed much success as high-quality gateway brands. One can pick up a pair of Meermin Goodyear welted shoes for as little as $250 AUD plus shipping.

Although, as with many online shoe purchases, these shoes come with a degree of risk. More than one Australian has been left with a hefty return shipping bill or stuck with shoes that they cannot use.

“We wanted to sell a shoe that was made to a higher standard but also offer our customers an anxious-free shopping experience. No two shoe lasts ever conform to the same size. Likewise, no two feet are ever the same shape. So, our free return policy has been put in place to solve a problem I see every day at Trimly: well-made shoes that just don’t quite fit.” 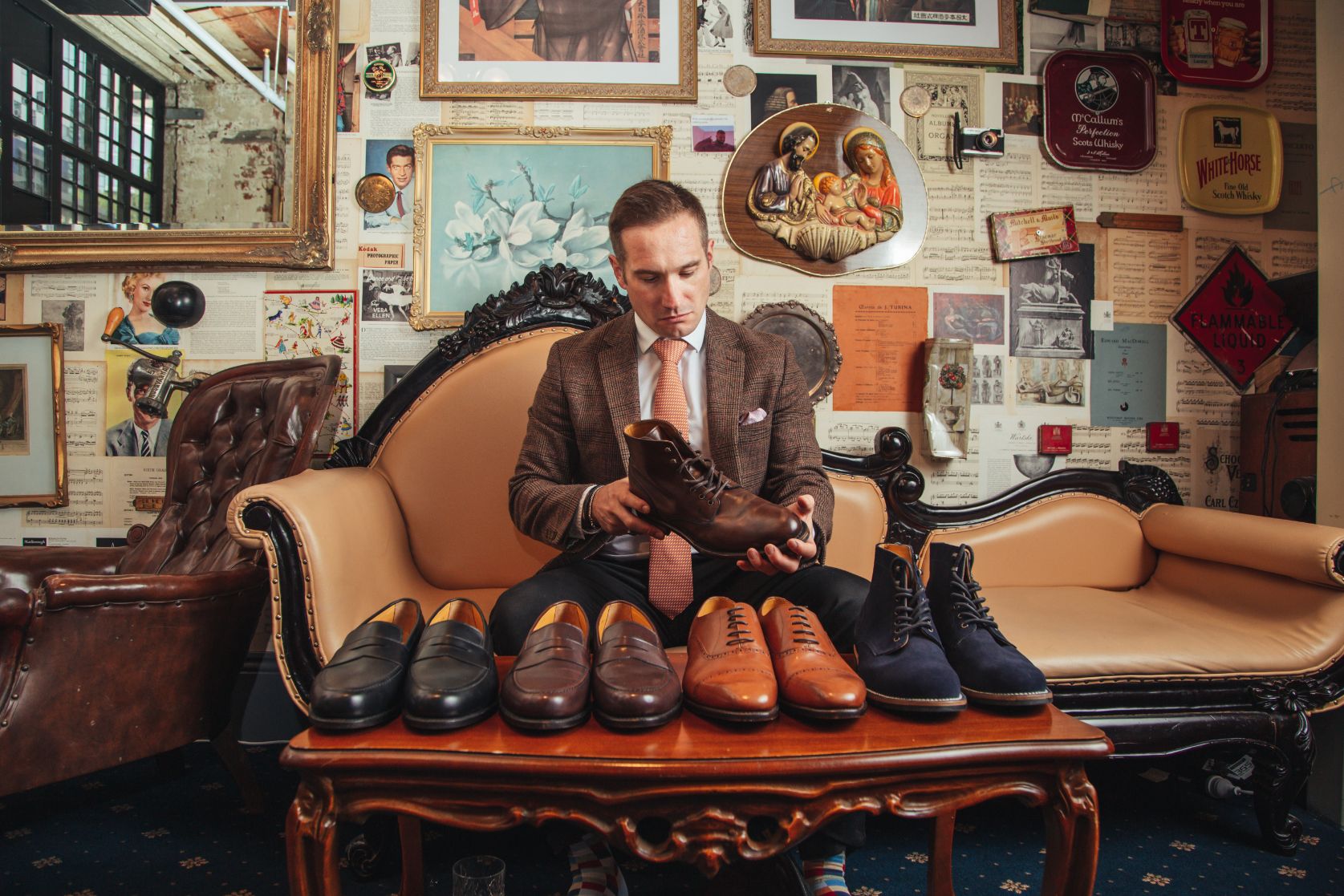 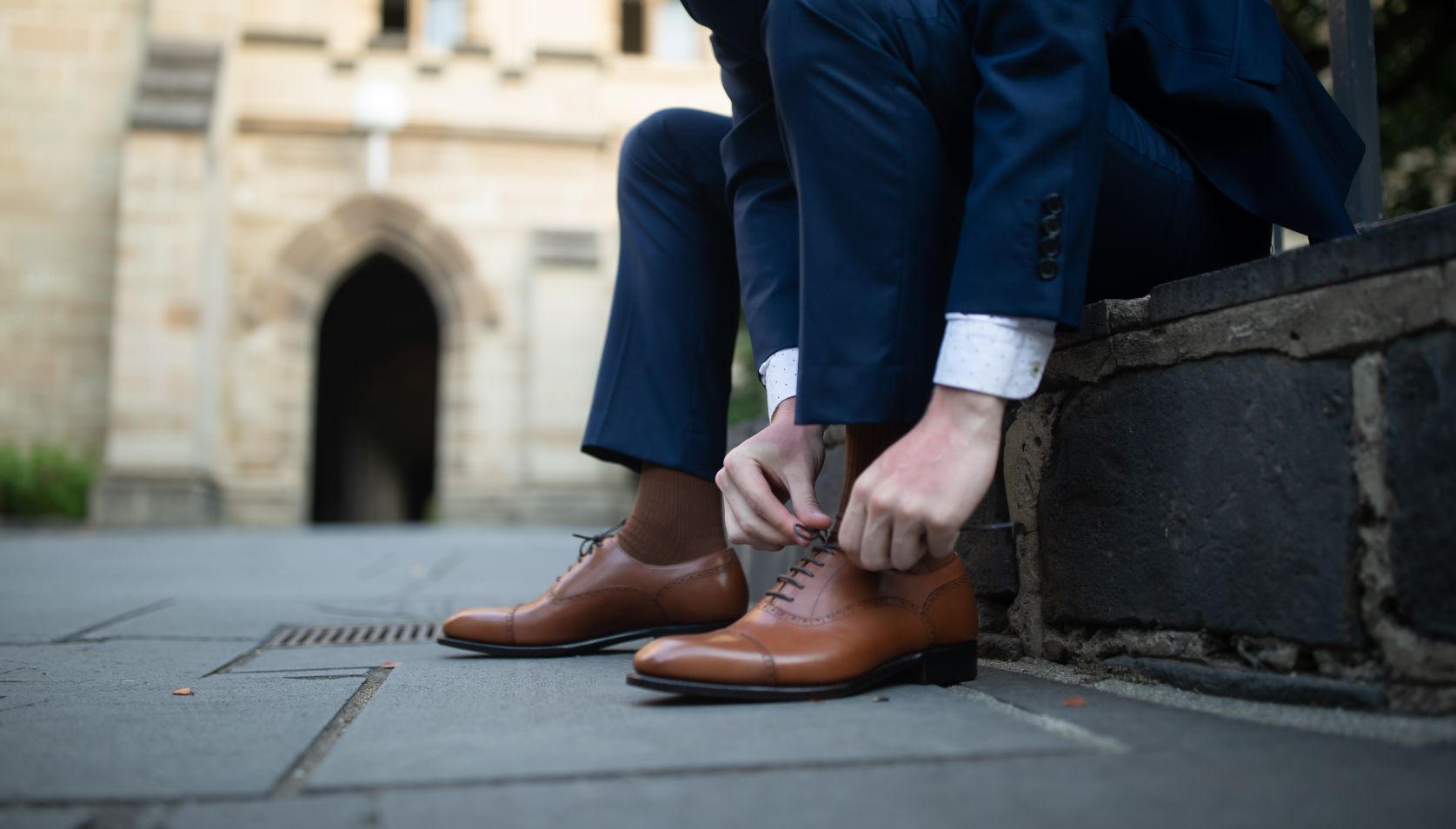 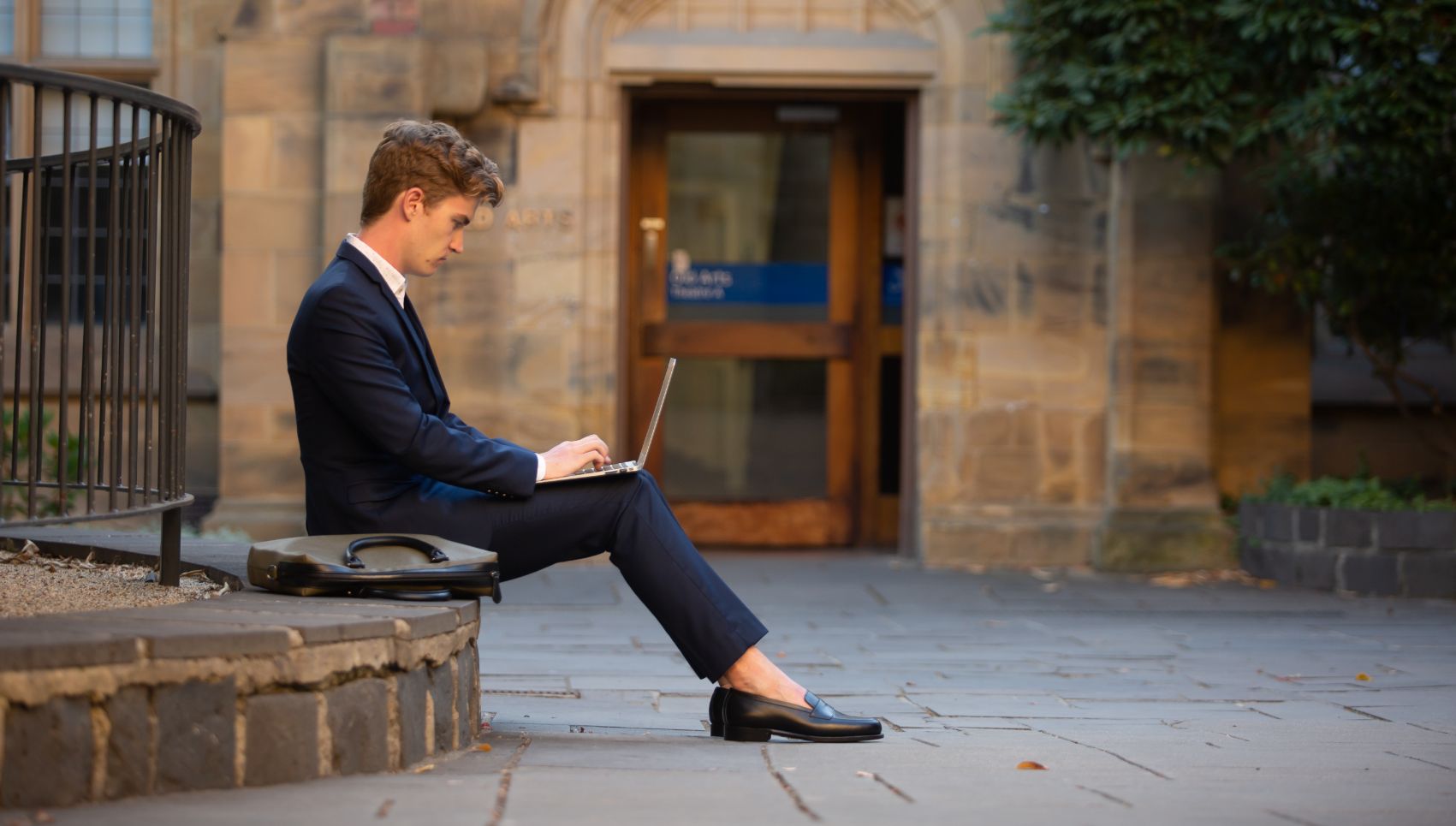 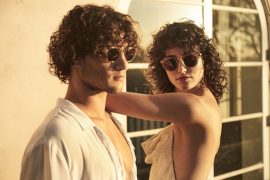 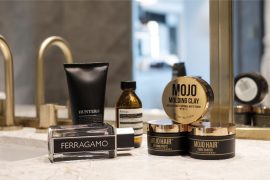 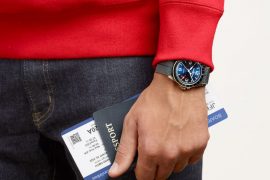